COUNTDOWN TO ZERO: Defeating Disease is presented by the American Museum of Natural History in collaboration with The Carter Center.

What if you could put an end to a painful or deadly disease? If you could ensure that no one would ever suffer from it again? The goal of wiping out every single case of a disease is ambitious and the challenges are enormous—but the potential benefits are even greater.

To date we’ve eradicated only one human disease: smallpox. But dedicated health workers around the globe are closing in on others. Guinea worm disease and polio, which once afflicted millions, could soon be gone for good. And efforts are underway to wipe out malaria, river blindness and lymphatic filariasis, also known as elephantiasis.

It won’t be easy, but through research, international cooperation, health education—and sheer determination—the suffering caused by these diseases may soon be a distant memory. 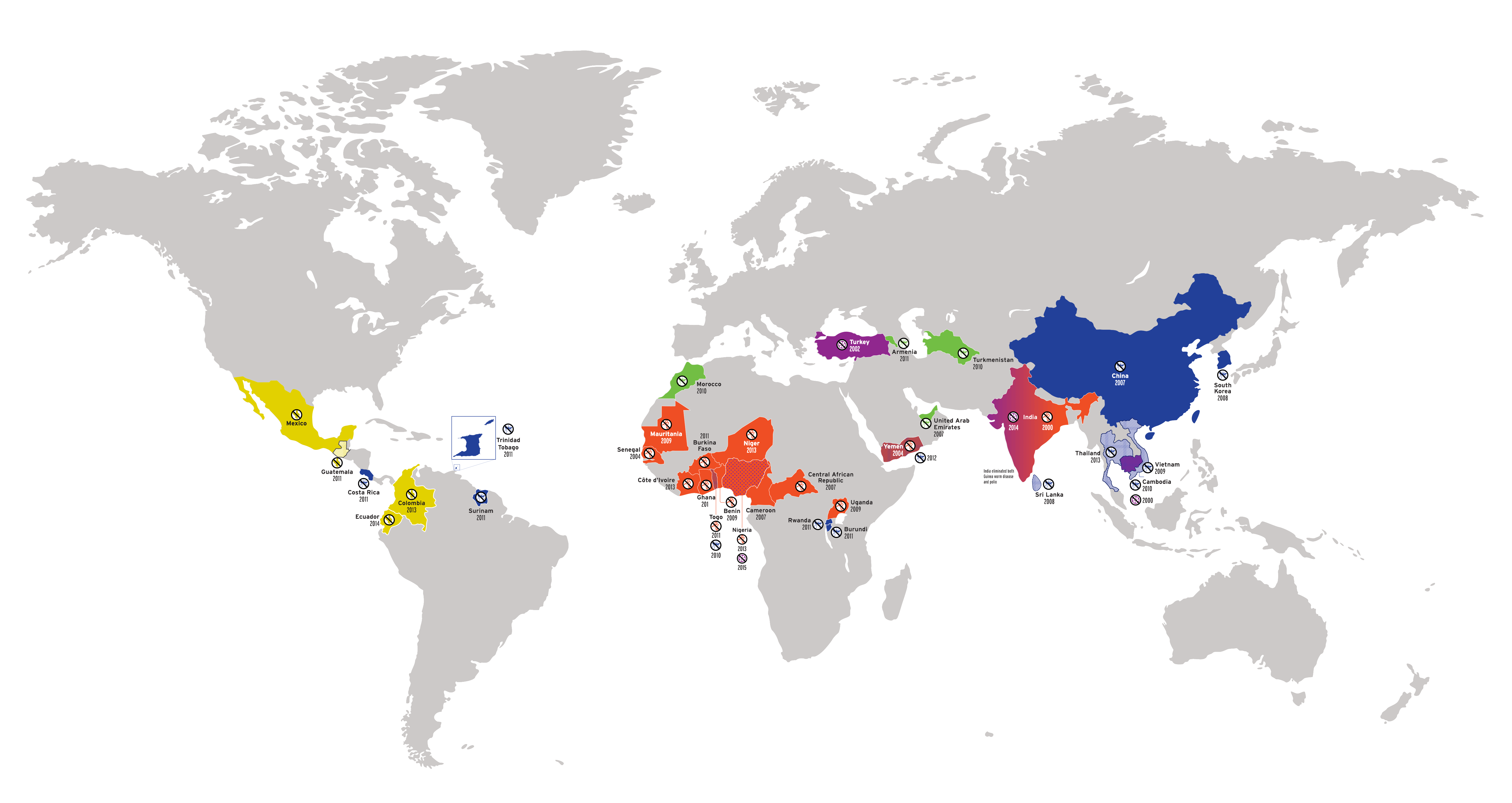 *Learn more about the polio elimination on a regional basis in the polio section.

Eliminating a disease from a particular area is a first step to eradicating it globally. Governments all over the world are working hard to wipe out Guinea worm disease, polio, river blindness, lymphatic filariasis and malaria on the national level—and many have been successful.

Once a country stops transmission of a disease, a period of surveillance is necessary for several years—to make sure the infection is completely gone. Only then can the country apply to the World Health Organization to be certified as having officially eliminated the disease.

COUNTDOWN TO ZERO is presented by the American Museum of Natural History in collaboration with The Carter Center.

These campaigns to wipe out Guinea worm disease, polio, lymphatic filariasis, onchocerciasis and other diseases would not have been possible without the donations of essential medications, vaccines, larvicide, water filters, bed nets and distribution and volunteer training programs.