What About Other Diseases?

What About Other Diseases?

Explore Science Topics Disease and Eradication Countdown to Zero What About Other Diseases?

Only a small handful of diseases can currently be eradicated—that is, permanently removed from nature. For most other human infections, eradication is not currently possible—and might never be.

To determine if an infectious disease can be eradicated, scientists must consider a host of factors—from how effectively the disease can be prevented to whether there is political support for eradication. If eradication is not feasible, health workers may instead aim for elimination (removing the disease from a particular geographic area) or control (reducing incidence of the disease to locally manageable levels). Even if eradication is believed to be possible, of course, there is no guarantee that it will be achieved.

So what makes some diseases so hard to eradicate? 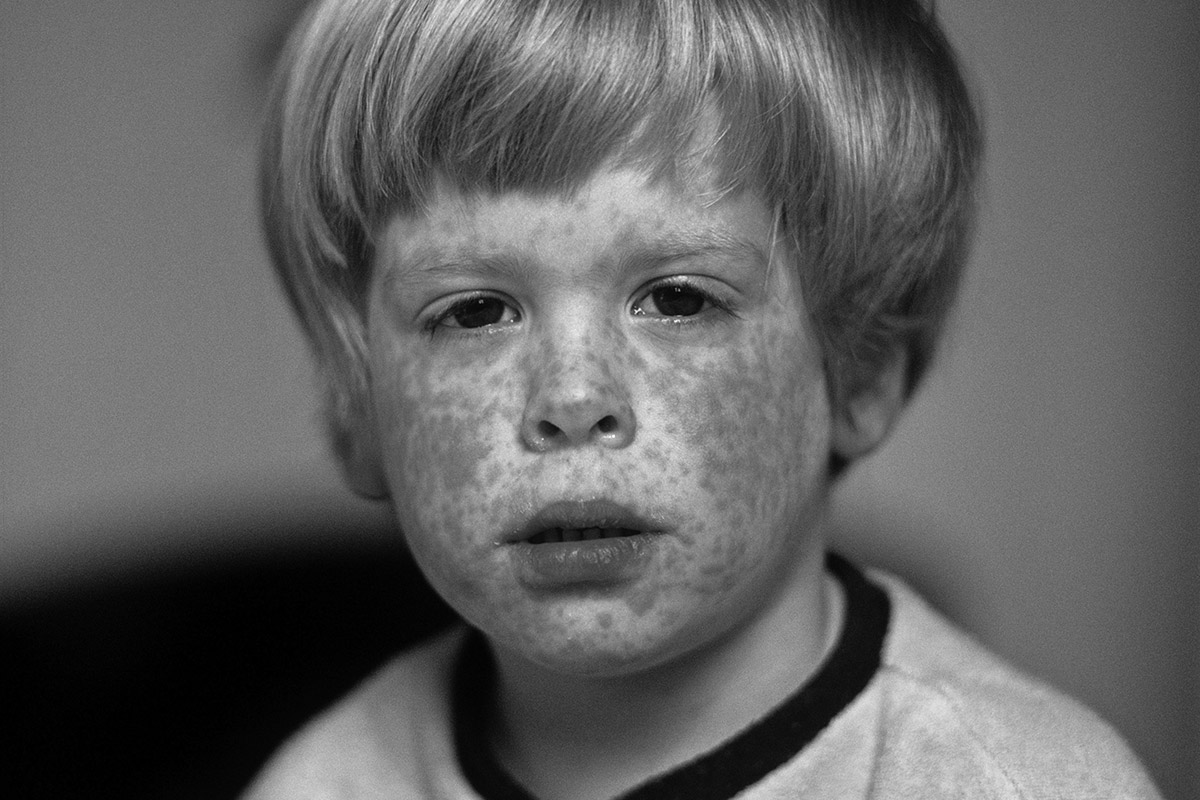 Can we eradicate it? YES
The Challenge: Some Campaigns Lack Political Support

Measles fits many of the criteria for eradication. It’s easily diagnosed, there’s an effective vaccine and the virus does not live in any other animals—meaning if we remove it from humans, it’s gone for good.

So why does it persist? Although measles can be deadly and is one of the most highly contagious diseases known, it’s not always perceived as a grave threat, so it hasn’t garnered the political and economic support necessary for eradication. Opposition to vaccination by some has even led to a recent rise in measles cases in the United States. A successful measles eradication campaign will require significant funding and the steadfast commitment of governments, health agencies and humanitarian organizations around the world.

Can we eradicate it? NOT YET
The Challenge: Diagnoses & Treatment Improvements Needed

Tuberculosis (TB) kills a million and a half people annually. Thankfully, though, TB is treatable. In fact, most cases of the disease can be cured with antibiotics. Yet, while TB deaths have been nearly cut in half since 1990, eradication is not yet within our grasp.

Traditional diagnostic tools are slow and inaccurate. Improperly administered medication has led to new strains of drug-resistant TB. And people can carry TB-causing bacteria without showing symptoms of the illness, which makes tracking the disease difficult. But there is hope. New diagnostic tools and promising vaccine candidates may make eradication possible at some point in the future. 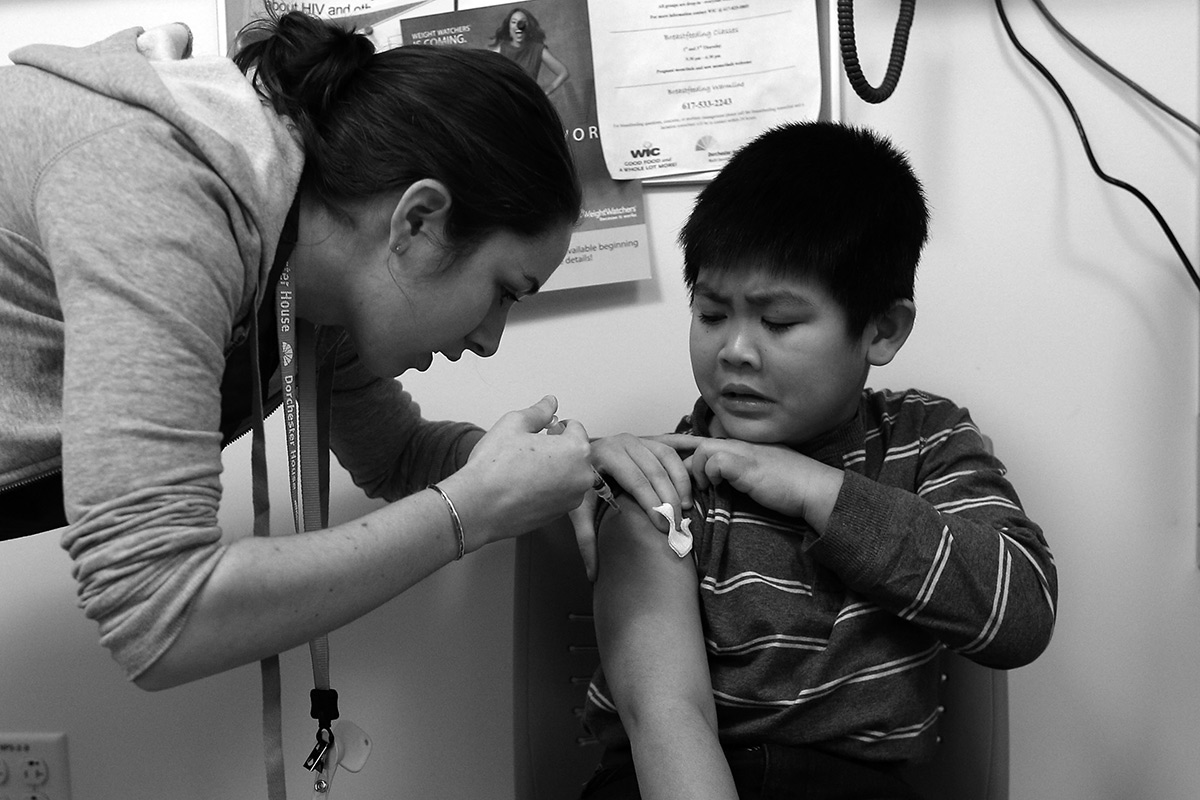 Can we eradicate it?  NO
The Challenge: Some Infections Live in Animal Hosts

Thousands of Americans die every year from the flu, and millions more suffer from its symptoms. Of course, there’s something you can do to stay healthy. An annual shot of influenza vaccine can keep you from coming down with the flu this season.

Yet even if we could vaccinate everyone around the world, we would not be able to eradicate influenza. There are many different strains of influenza virus, and they mutate frequently—so new vaccines must constantly be created to keep up. There’s another problem as well: some animals can become infected with different strains of influenza, and these can spread to people and other mammals. Avian flu comes from birds, and swine flu from pigs. Unless we can figure out how to inoculate all birds and pigs, we’ll never be able to stop transmission of the infection.

Can we eradicate it? NO
The Challenge: Some Infectious Agents Can Mutate

AIDS is caused by the Human Immunodeficiency Virus (HIV) and spread through bodily fluids. There are currently more than 30 million people around the world living with HIV. Unfortunately, there is no vaccine or cure for HIV—yet—but scientists are actively seeking both.

In the meantime, the disease can be controlled with medication, and transmission can be reduced through education and safe practices. Yet even if we are able to stop transmission of HIV permanently, there is no guarantee that the virus won’t return. Populations of these viruses are constantly evolving. In fact, HIV emerged as a mutation of a virus called SIV that’s found in some primates. Similar mutations in SIV could occur again in the future and infect humans with a distinct form of HIV.

This exhibition focuses on the handful of diseases that are on track for global eradication, and a few others that experts hope soon will be targeted. Unfortunately, Ebola, a viral disease that spreads through contact with infected bodily fluids, is not among them.

Much was done in response to the West African Ebola outbreak of 2014-2015. But even if we had a promising vaccine, it might never be possible to eradicate Ebola. The virus could always re-enter human populations through contact with other natural hosts, including infected fruit bags, chimpanzees, forest antelope, and gorillas.

During the outbreak, health workers in Guinea, Liberia, and Sierra Leone put their lives on the line to treat the sick. Governments and humanitarian agencies mobilized personnel and resources to successfully contain Ebola’s spread. Effective control measures – like surveillance, education, and timely diagnosis and treatment – remain the first line of defense against future outbreaks.