Have you ever wondered what microbes are? Are they... animals? Bacteria? Consumers? Thanks to Google, we know you have! We found the most commonly searched microbial questions, from A to Z, and put them to Rob DeSalle and Susan Perkins, curators of the Museum's new exhibition about the human microbiome.

Microbes are organisms that are too small to be seen without using a microscope, so they include things like bacteria, archaea, and single cell eukaryotes — cells that have a nucleus, like an amoeba or a paramecium. Sometimes we call viruses microbes too.

Microbes come in a huge variety of shapes — everything from rods to spheres, even corkscrew shapes. They’re all about the same size, with some a little bigger than others and smaller than others. They don’t have much of a color unless we apply a stain to them, which we sometimes do to see them under the microscope.

Microbes A to Z

With a tip of our hat to geologist Miles Traer at Stanford for the inspiration, here are our lightning-round answers to the internet’s burning questions about the wild world of microbes: 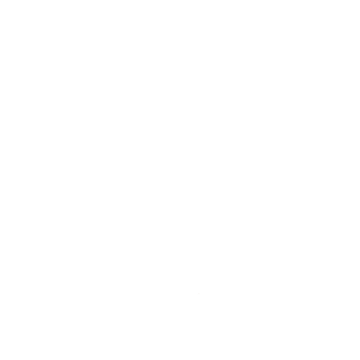 Animal is a name reserved for multicellular eukaryotes that are heterotrophic, so organisms that are bigger than a single cell and almost all their cells have a nucleus. Heterotrophic just means that they eat as opposed to photosynthesize, which separates them from plants. 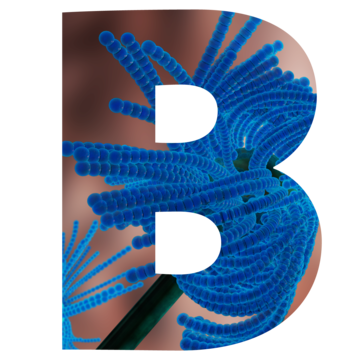 No, not exclusively. Bacteria are microbes, but not all microbes are bacteria. 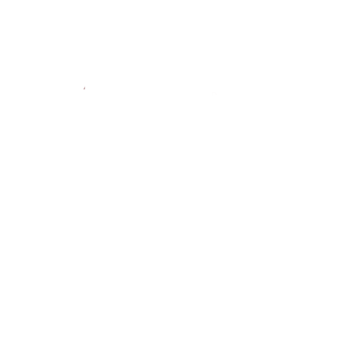 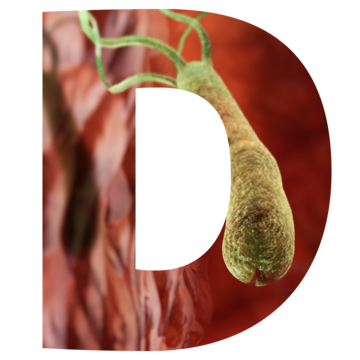 Not as dangerous as we used to think. 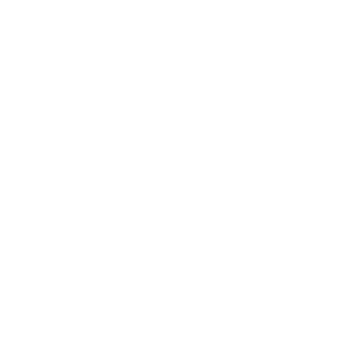 Pretty much. They can survive in almost every habitat. There are microbes at the bottom of the ocean, for example. They don’t use light or sugar. They use sulfur. They eat sulfur like it’s candy, and there’s lots of that down there. 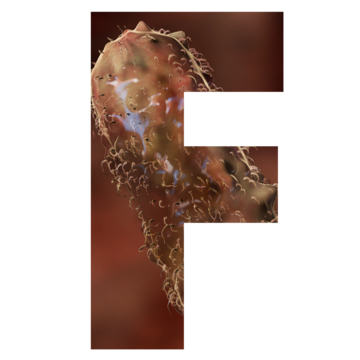 WERE MICROBES FIRST TO EVOLVE?

Yes, three and a half billion years ago—and they’ll be the last. Microbes will have the planet to themselves again. 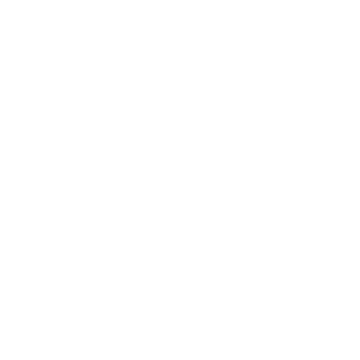 Some. Germ has come to mean the bad ones, the ones that make us sick. The shifting paradigm in medicine around this is the actual recognition of what are germs and what aren’t, and how they interact. Some microbes, like Heliobacter pylori, would have been considered a germ 15, 20 years ago, but now is kind of not a germ. It’s kind of something that we might need - at least at times. 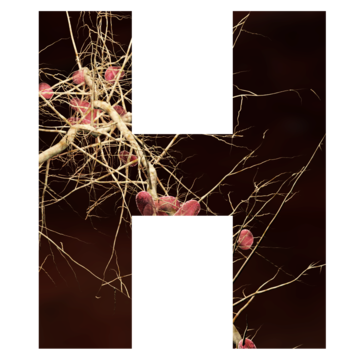 DO MICROBES HAVE DNA? 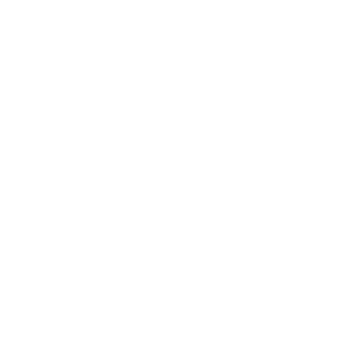 We wouldn’t be here without them. Every oxygen molecule we inhale is made by a microbe or a descendant of a microbe. The protein in our body got to us through microbes.

Plants wouldn’t be here either. Or potato chips. Or cheese. Or beer. 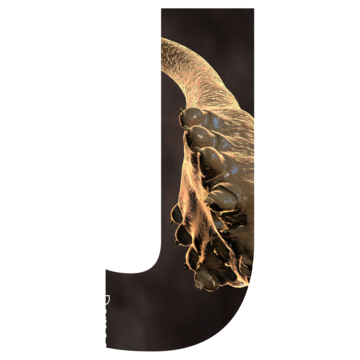 They’re pretty good at moving. There’s this really cool microbe Bdellovibrio, which is probably the fastest living thing on the planet, relative to its size. It’s got a flagellim, and it swims really fast, and it hits its target cell and embeds its head into the target cell, and then gets in.

It can go 60 micrometers per second, which is probably 600 times its length. 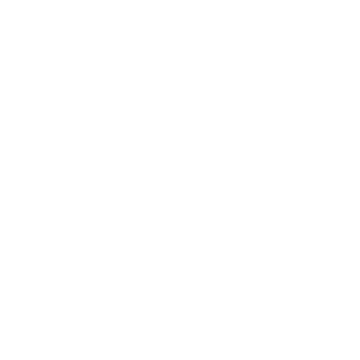 ARE MICROBES KILLED BY MEDICINE? 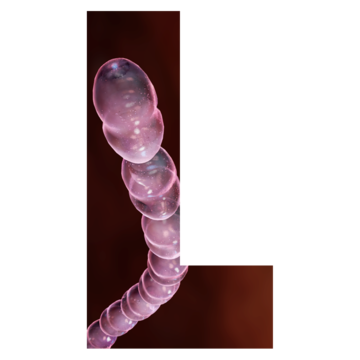 CAN MICROBES LIVE ON MARS?

If they could get there, yes. All they need is nitrogen, water, and sulfur. We have bacteria on our planet that live solely on sulfur products. 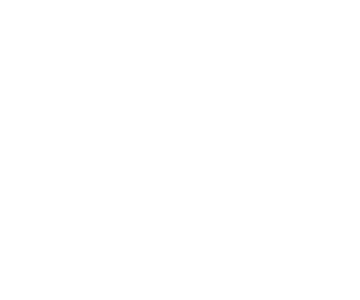 Yes. Microbes are really, really tiny organisms that you can’t see with the naked eye. 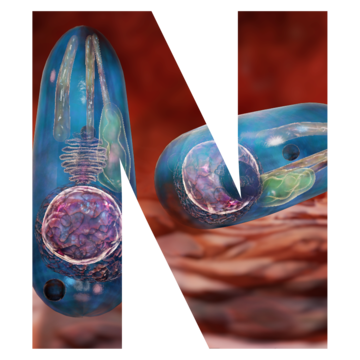 You have to have a culture of it, which eliminates 99 percent of all the bacterial and archaea on the planet. 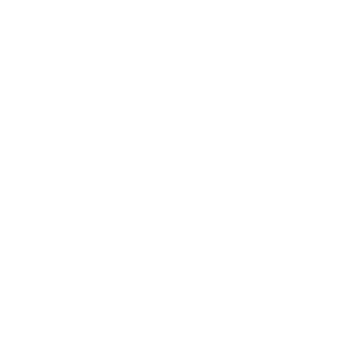 ARE MICROBES ONLY PROKARYOTIC? 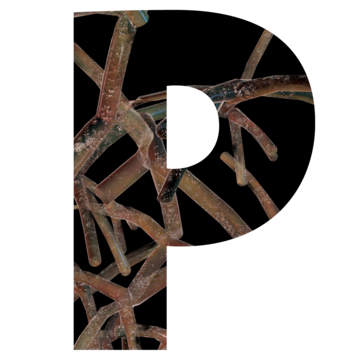 Some. Malaria is caused by parasitic protozoans. Toxoplasma is a microbe that wants to be in the brain of a mouse, and when it’s in the brain of a mouse it makes the mouse less fearful. That way the mouse gets eaten by a cat, and the parasite completes its life cycle. So, it finishes its life cycle in the gut of a cat. The spores come out in the poop of the cat, the mouse picks them up. The cycle starts again. 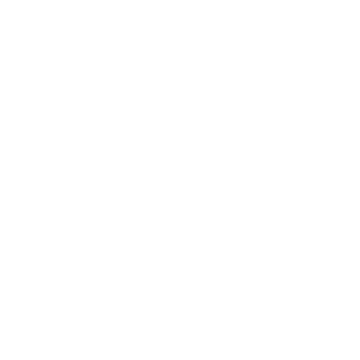 HOW QUICKLY CAN MICROBES REPRODUCE?

They’re fast, but some of them are really slow. E. coli, every 20 minutes. Tuberculosis is very, very slow. That’s why TB tests take a lot longer than your usual E. coli test. 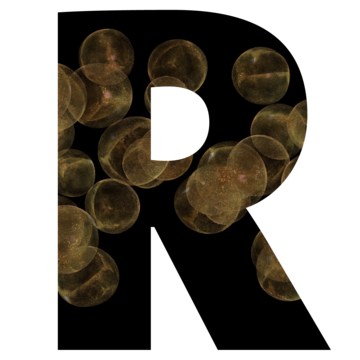 ARE MICROBES RESISTANT TO ANTIBIOTICS? 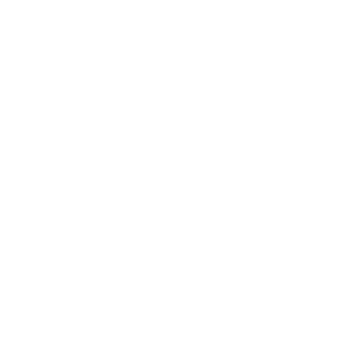 ARE MICROBES STEALING YOUR MIND?

Kind of—they can. There’s this thing called the gut-brain axis. Microbes have a huge impact on your neurobiology, and that’s because the microbes in your gut have an impact on the chemistry and the biochemistry of your gut, and that sends signals to your brain that certain things are happening in your gut. 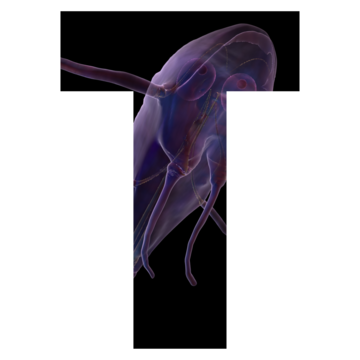 ARE MICROBES THE SAME AS BACTERIA?

No. Bacteria are microbes, but not all microbes are bacteria. 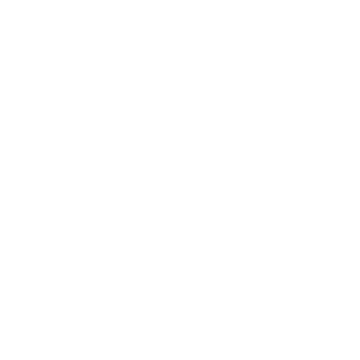 Yes. We have to have them. And add to that the concept of bioengineering. For example, when people are diabetic, they need insulin. We have had to take it from animals. But we can take that gene and make microbes make it—we can medically engineer a microbe to make insulin. They’ll just transcribe it, make the product, and then we harvest it. Biotechnology has really taken advantage of how fast microbes divide and the fact that we can separate them out from the protein we want. 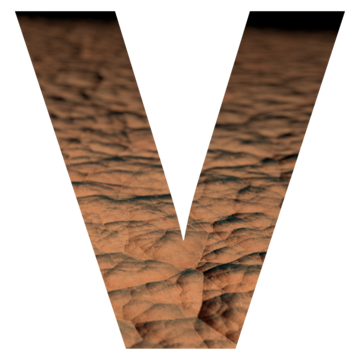 Not all. Microbes include bacteria, archaea, single-celled eukaryotes, things like amoeba and cilates and malaria. 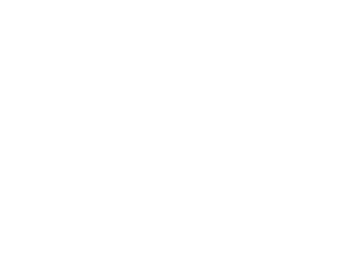 You could kind of see it that way - we have about the same number of microbial cells in our body as human cells. 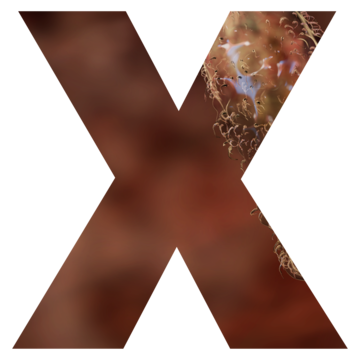 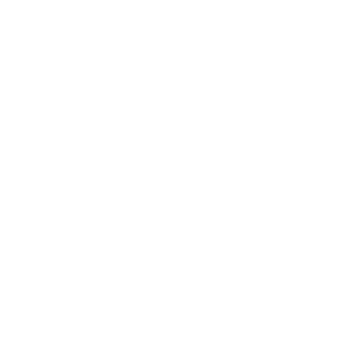 Yes - they're very tiny fungal cells.  And we love yeasts because we love beer and wine and bread! 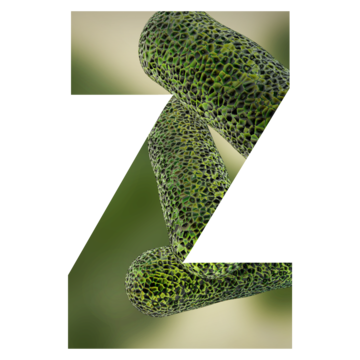 Zoonotic means from animals, and yes, they are passed between humans and animals. If you sample microbiomes of people who live in the same house, if you have a dog, everyone in the house has more microbiomes in common because everyone is loving on the dog.